Congratulations to the 2020 Awards of Excellence Winners!

On January 29, 2020, the Minnesota Construction Association (MCA) honored its members for outstanding recently completed construction projects. The awards were presented at the 25th Annual MCA Awards of Excellence Gala at the Minneapolis Marriott West. Congratulations to all of the Awards Recipients honored at the 2020 Gala! 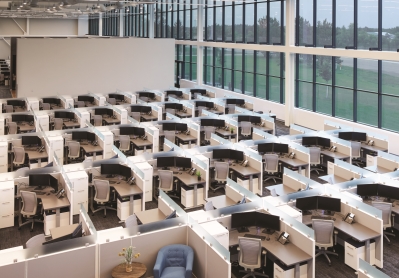 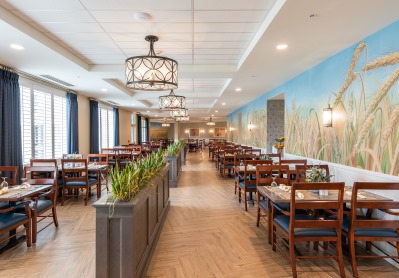 In the New Project Total Value Over $15,000,000 category, Ryan Companies US, Inc. won for the Grand Living at Indian Creek. Grand Living at Indian Creek is a 165-unit senior living community created to meet demands for high-quality, amenity-rich senior housing. Nestled on eight acres, the community includes an array of amenities built around an “age-in-place” operational model that allows seniors to stay in their residential unit as service needs change. 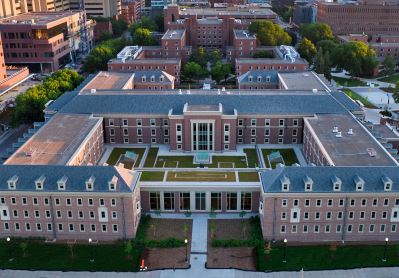 Wells Concrete won in the Renovation, Expansion or Tenant Improvement Project category for the University of Minnesota Pioneer Hall project. A combination of expansion efforts and new additions, this dormitory was upgraded to meet modern building and accessibility codes. Using innovative design techniques, including 3D-printed molds, the architectural panels’ finish and all accompanying 280 precast concrete components compliment the existing walls of this well known, historical building. 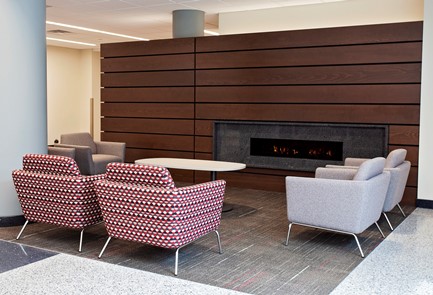 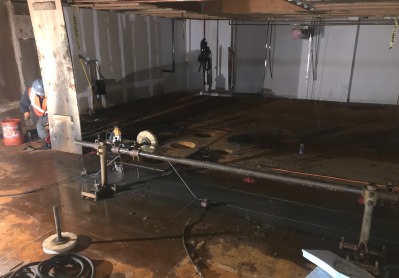 Maverick Cutting and Breaking won in the Research, Innovation or Use of Technology category for the Wire Sawing. Maverick was invited to come up with a way to cut an 8’’ thick steel MRI structure up into pieces to allow for removal without creating fire or sparks as the area is surround by a wood structure. 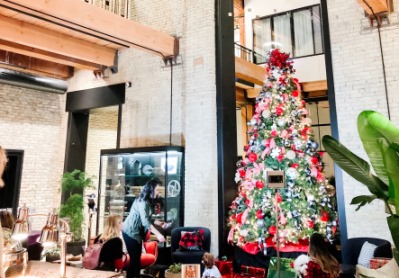 In the Subcontractor/Specialty Contractor category, Kellington Construction won for the Canopy Hotel project. Kellington performed Selective Demolition and Carpentry on the Project. This included a full gut of the existing 7 floors and basement. Along with that Kellington removed and reinstalled over 600 structural timber beams and associated decking. Carpentry work included Rough Carpentry, Finish Carpentry, Casework, Wood Trim, Doors, Hardware, and Specialties. 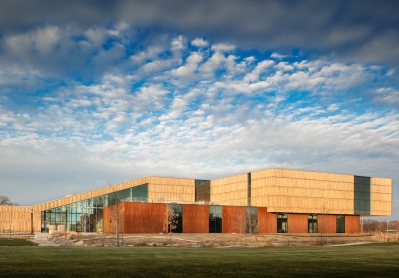 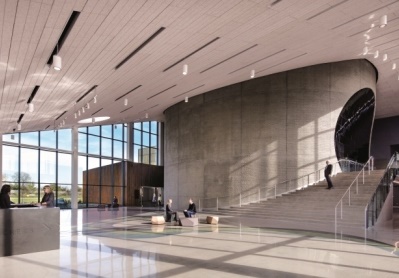 Each year, the Minnesota Construction Association recognizes a project that was completed as a result of resourceful blending of construction techniques and professionals. The 2020 recipient of the MCA Choice Award is McGough Construction for the Bell Museum project.

The Bell is Minnesota’s official natural history museum, established by the legislature in 1872. For over a century, the museum has preserved and interpreted our state’s rich natural history and served learners of all ages. The Bell Museum is located on the traditional and treaty land of the Dakota people, in the area known as Mnisóta Makhóčhe (the land of Minnesota).

The 5-acre site was built with 100 percent controlled runoff. It also follows the SB 2030 Green building codes, which were used to achieve the project’s green building goals.

The project was multifaceted in its funding needs for this project. The Minnesota Legislature struck an agreement where the University of Minnesota would borrow $51.5 million for the project and the state would pay the debt service on the bonds over a span of 25 years with the remaining $6 million coming from private contributions.

In addition to the Bell Museum & U of M representatives, McGough worked with a number of consultants and specialists, many of them local in addition to a few from different countries.