Congratulations to the 2019 Awards of Excellence Winners!

On March 6, 2019, the Minnesota Construction Association (MCA) honored its members for outstanding recently completed construction projects. The awards were presented at the annual MCA Awards of Excellence Gala at the Minneapolis Marriott West. Congratulations to all of the Awards Recipients honored at the 2019 Gala! 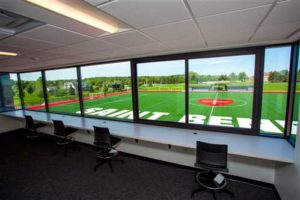 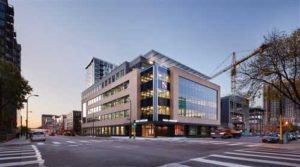 In the New Project Total Value Over $15,000,000 category, Kraus-Anderson won for the Kraus-Anderson Headquarters Office. The new 5-story headquarters was the first phase of a redevelopment of the KA Block that elevates the company’s longtime commitment to downtown. The headquarters consolidates the cultures of three distinct offices, once spread throughout the Minneapolis metro and surrounding suburbs, and creates a modern, vibrant workplace for 300 employees that blends high-tech efficiencies with legacy features. 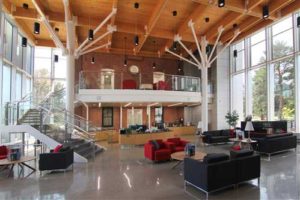 Donlar Construction won in the Renovation, Expansion or Tenant Improvement Project category for the College of St. Benedict Caedmon, Wendelin and Artisan Studios Renovation project. Building on a rich heritage, the College of St. Benedict acquired and repurposed three historic monastic buildings for use as their new administrative and admission offices. They hired Donlar as CM@r to build a link addition between Caedmon Hall and Artisans Studios and completely renovate and upgrade all three buildings. 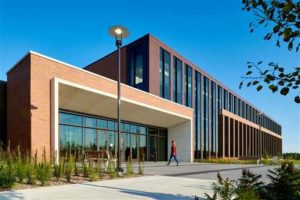 In the Government Construction Project category, Adolfson & Peterson Construction won for the Sherburne County Court Addition project. The Sherburne County Expansion and Renovation project includes a 95,000 sf addition to an existing Government and Jail. The addition included five courtrooms, two adjacent secure holding areas with two cells each and direct connections to the jail through a skyway and series of secure elevators, offices for the county attorney, court administration, community corrections and judge’s chambers. 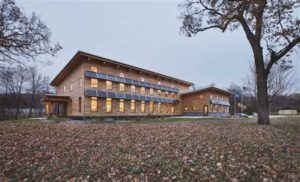 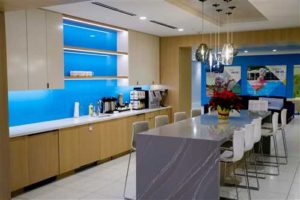 Empirehouse, Inc. won in the Subcontractor/Specialty Contractor category, for the Pentair project. Empirehouse teamed with Greiner Construction and Studio BV on the remodel of the Pentair Suite on Floors 7-9 of The Colonnade Building as the architectural glass and metal contractor and design assist partner. Unique features: Feature wall made up of 29 digitally printed pieces of glass, 60-minute fire-rated glass system, and custom all-glass door hardware. 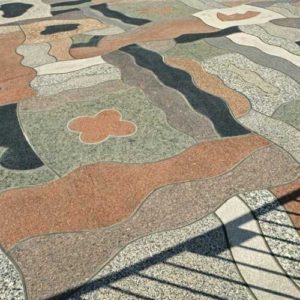 In the Research, Innovation or Use of Technology category, Inspec, Inc. Engineers/Architects/Consultants won for The Re-Installation of Tableau – A Native American Mosaic. The City of Minneapolis retained Inspec to design an innovative support system under their sidewalk mosaic artwork titled “Tableau” by George Morrison, which would provide distributed structural support for the expected vehicular traffic, while at the same time provide for moisture percolation thereby avoiding cracking and degradation associated with frost heave. 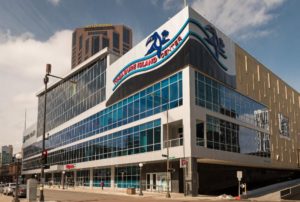 The rooftop NHL-sized ice rink, named TRIA Rink, is the most distinctive feature of the building. Crews placed a 100,000-pound crane atop the roof to hoist structural steel, mechanical equipment and other supplies. This innovative idea saved the owner over $1 million and two months of scheduled time.

In addition to the core and shell renovations, RJM led many tenant build-outs. These projects included space for the Minnesota Wild and Minnesota Housing Finance Agency. RJM also built a 6,000-square-foot orthopedic clinic for TRIA on the first floor of the building.