The built environment has changed drastically with the rise of technology, increasing population density and larger more complex projects. The increasing need for soft skills, collaborating across disciplines, leadership, technological and problem-solving has become very apparent.

The Minnesota Construction Association, following the visionary leadership by Gregg Johnson, realized a need to help students entering this industry. The greatest need was to expand and strengthen these students soft skill, primarily with their communication and leadership skills. Gregg’s passion to pay it forward fueled action to put in place a program to address this challenge faced by the built environment industry.

Gregg brought his idea to Peter Hilger, a fellow visionary and the head of the Construction Management program at the University of Minnesota.

From their early talks and sharing of ideas grew the collaborative effort that has become Construct*ium. 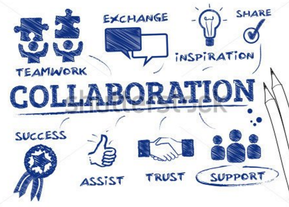 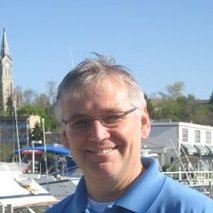 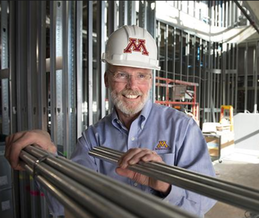 As visions became clearer and, as a name was put to the effort, the need for leadership to steward this young effort to real outcomes became greater. Gregg reached out to Chuck Rauenhorst, President of Rauenhorst Recruiting. Why? Chuck’s background in education, competitive soft skill competition and a palpable passion for helping develop young professionals he was a great choice. The Minnesota Construction Association’s Student Outreach Committee was reshaped and reformed into Construct*ium.

Chuck reached out to several other industry professionals who shared his passion for education to form the Steering Committee of Construct*ium. Fred King, Brett Grendahl, Ben Newlin and Mohamed Diab joined forces with Gregg, Peter and Chuck to drive these forward-thinking ideas into reality. Even more importantly, to positively affect the lives of eager students entering this great industry that builds the infrastructure for modern human lives.

2015
An instrumental year as the organization took shape and form, the website was born and our partnership with Toastmasters began.

2017
The mentorship program impacted over 30 students who had access to industry professionals and learning. Our Pentathlon event grew and we were excited to hold it at the shiny new US Bank stadium.

2018
A bigger and better Pentathlon event in April was the hallmark of our year. 80+ students from regional schools took place in competitions and career enhancement. This event was held in conjunction with the Associated Schools of Construction’s national conference where 200+ construction professors from across the country learned about the innovative partnership of students, schools and industry that is Construct*ium.

Summer 2018
Looking forward to an expanded Mentorship program connecting young professionals with seasoned pros to make a stronger industry AND planning is underway to make the April 2019 competition event better than ever!

We are all great, when we collaborate! 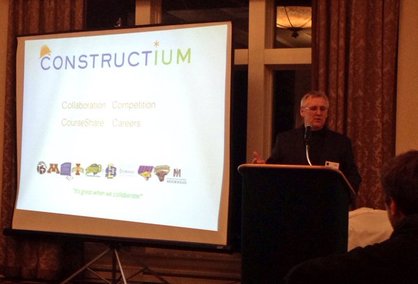 Gregg sharing the progress at the MCA Awards dinner in January 2016.

​​The Four C’s of Construct*ium

The teamwork of Construct*ium is focused around these four areas:

Construct*ium at the 2015 AIA MN Convention 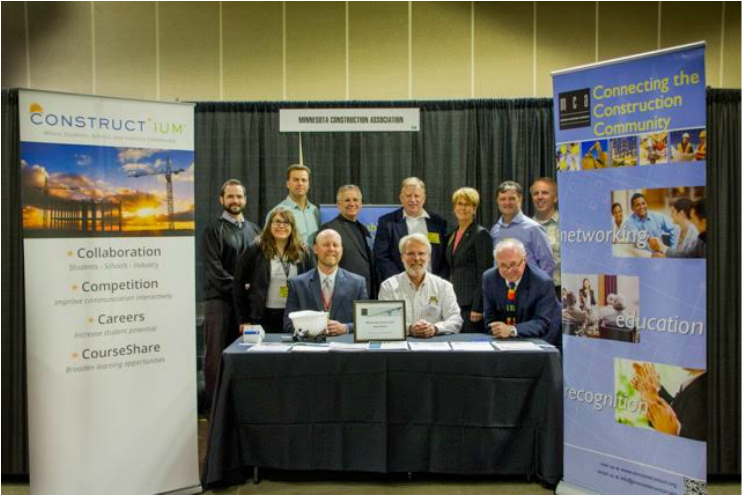 The League of Construction Excited about the Launch of our Website 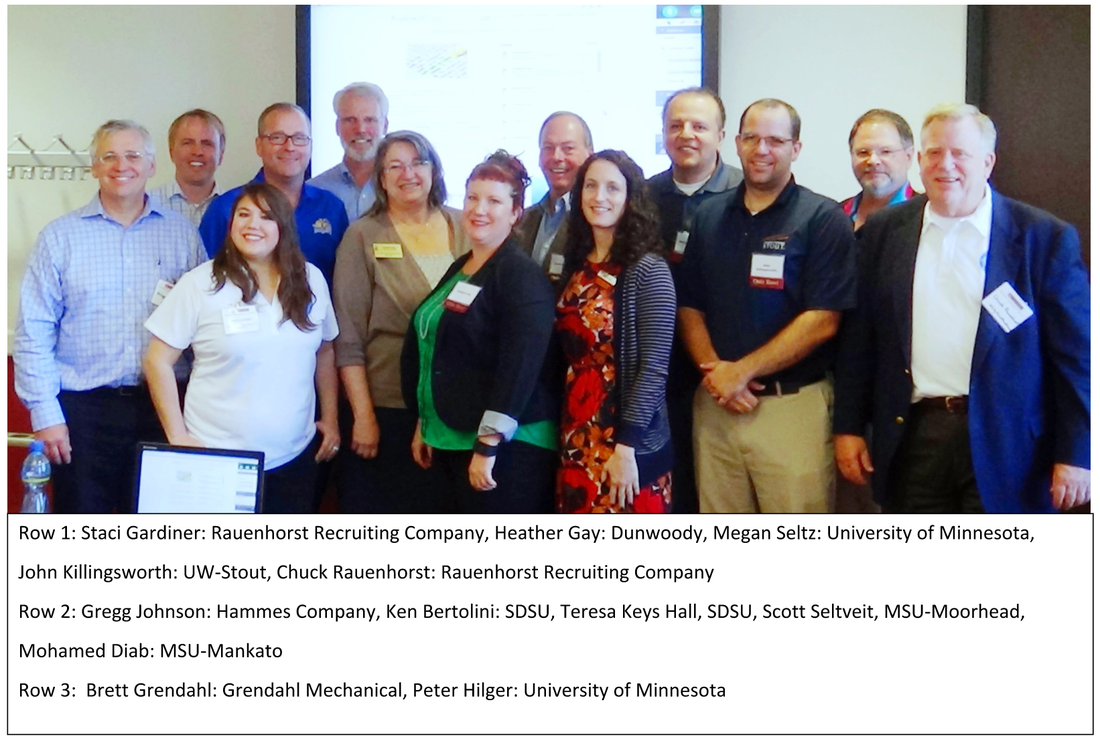